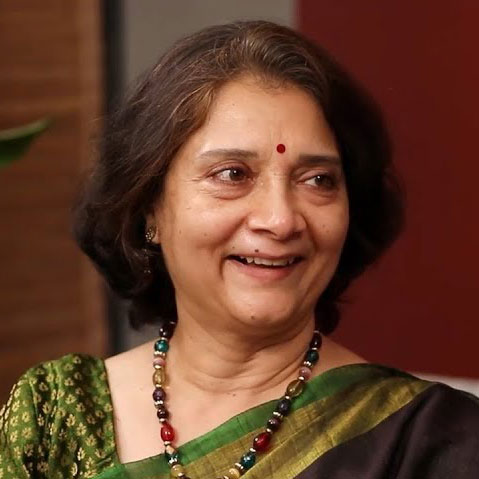 Ila Bhate is a multifaceted Indian stage, television and film actor. She is active in the entertainment industry for more than thirty years. Her popular work includes Marathi plays ‘Apradhi’, ‘Janma Rahasya’, ‘Mi Majhya Mulancha’, ‘U-Turn’, ‘Barrister’, Sokshmoksh, U-Turn 2, ‘Dehbhaan’, and ‘Pai Paishachi Goshta’. Her plays are known for their enriching and everlasting influence on the audiences.

Her performances in plays, films and television in a variety of genres have generally earned her praise and awards, including 3 Silver Medals for Best Actress for Barrister, U – Turn and U turn 2 by the State Government of Maharashtra. She received Ma.Ta. (Maharashtra Times) Sanman for Dehbhaan and Zee Gaurav for Pai Pai Paishachi Goshta.
For her role in the Gujarati play ‘Mahamanav’, she handled the difficult task of performing in an unfamiliar language. Acting in the experimental Marathi plays like ‘Alvida’ and ‘Pai Paishachi Goshta’ provided her the excitement of working with a young and vibrant experimental theatre groups. She has also performed in some experimental plays with the stalwarts of Marathi theatre, the plays are ‘Aani Thodi Oli Paane’ with Rajan Bhise, Directed by Vijay Kenkre and ‘Rajju’ by Waman Tawde.
Her tryst with comedy came through the humorous ‘Mishkili’ written and directed by Suresh Khare and in 2004 play ‘Vatchal’ directed by Vijay Kenkre.

Ila Bhate, then ventured into television, where she debuted in the serial ‘Damini’. She went on to act in many Marathi serials like ‘Asambhav’, ‘Agnihotra’, ‘Eka Lagnachi Dusari Goshta’, ‘Radha Hi Bawari’ and ‘Ka Re Durawa’.

She has acted in films such as Bucket list, Astu, Mitwa, Coffee ani Barach Kahi, Chingi, Swarajya and Premsutra.

Ila Bhate plays her part to the hilt and therefore she is regarded as one of the finest talents that theatre, films and television has seen. 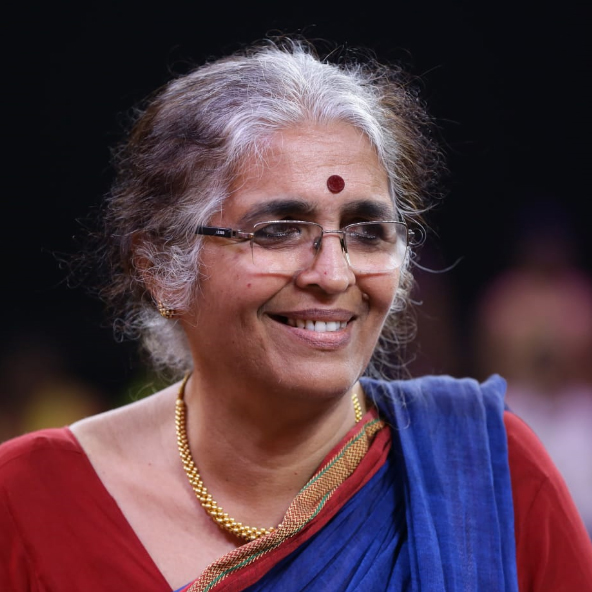 She is an integral part of Taleem Theatre & Films, an inspiration, a friend, philosopher& a guiding force and importantly great human being. It has been over 30 years since she started performing her celebrated solo piece, ‘Vhay, Mi Savitribai’ (Yes, I’m Savitribai), about the life of the social reformer, a pioneer in women’s education, Savitribai Phule, which has taken her to small hamlets in India as well as international platforms. Her subsequent work as writer, director and performer, focused on social issues — women’s lives in particular, whether it was working with tamasha dancers [‘Tichya Aaichi Gostha, Arthat Maaza Athavanichi Phad’ (Her Mother’s Story, Or My Own Memories], sex workers from Sangli [‘My Mother, The Gharwali, Her Maalak, His Wife’], LGBTQ activists in Pune [LGBTQ play- ‘To, Ti, Te (He, She, They)]or telling the stories of women bhakti poets from Maharashtra [‘Bayaa, Daar Ughad’ (Women, Open The Door)], the struggles of Urmila Pawar[‘Aaydaan’ (objects made of bamboo)] and exploring the lives of the urban working class through the paintings of Sudhir Patwardhan [‘Chitragoshti’ (Stories of Paintings)].

She has given voice and expression to the underprivileged women and continues to do so. 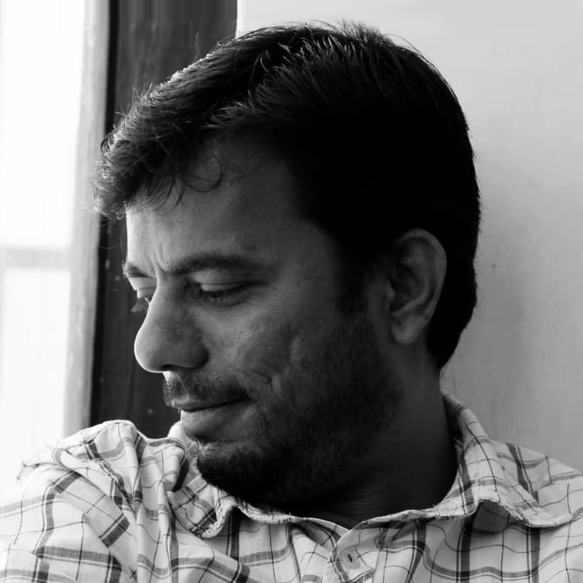 Producer of the plays such as ‘Pai Paishachi Goshta’ and ‘Spandan’, Ujwal Mantri is keen on building the creative team in-house and has an eye for quality scripts. He has completed six feature films as an Executive Producer.

He is also closely associated with the prestigious ‘Third Eye – Asian Film Festival’ for nearly 17 years and has worked production controller for InternationalMAMIFilmFestivalfor more than 18 years.

Ujwal has also worked as an Executive producer for several Ad films for the brand’s like Tata sky, Club Mahindra.

He was the Production Head for India’s first VR project “crackle ” horror film. 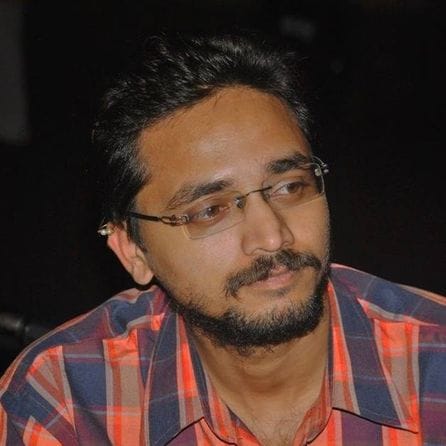 A Theatre Director, Playwright and an aspiring Filmmaker, Vipul Mahagaonkar has directed more than 17 one act plays and 3 experimental plays over a span of 11 years.His critically acclaimed plays ‘Pai Paishachi Goshta’ and ‘Khidki’ have been running successfully across the country. He has also worked professionally for television as an Associate Director,  Researcher and Script supervisor.

Most recently he was working as an Executive Productions in the Theatre and Films department with the prestigious The National Centre for Performing Arts [NCPA], At the NCPA, he was involved in the production of the magnum opus ‘Mughal-E-Azam The Musical’.  His initiatives to promote amateur theatre like‘Rangsang’ (for experimental plays) &and literature readings at Bhavans Kala Kendra near Girgaon Chowpatty are well received. 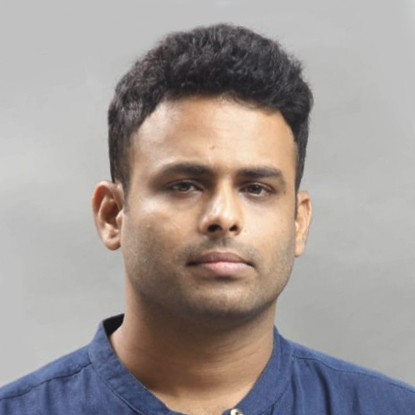 Sagar Kheur has carved a niche in fiction shows on Marathi television. A resourceful team player known for excellent people management. He often gets the job done with charm of his smile.

Quite diligent professional with an eye for details. With nearly 14 years in the media and entertainment industry, is conversant in all genres of programming.